Back To School With WunderKeys; How Piano Lessons Can Help! 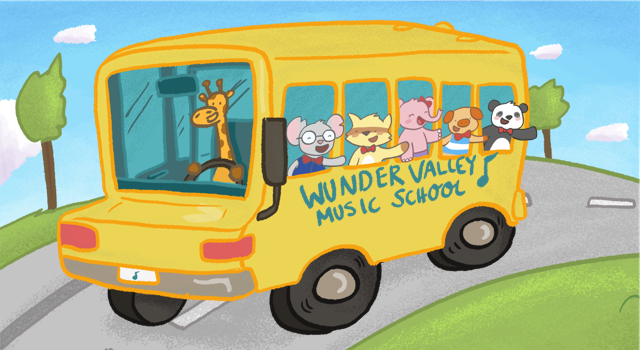 It’s that time of year again… backpacks and lunch making and early mornings. If you’re sending your child to Kindergarten for the first time, and if he’s been involved with WunderKeys lessons before starting school, you can be confident in knowing that his piano lessons have prepared him for many of skills he’ll be needing as he enters Kindergarten.

Starting school with WunderKeys experience means you can send your child to school confident in having given him a head-start! Click here to check out the WunderKeys Method Books.