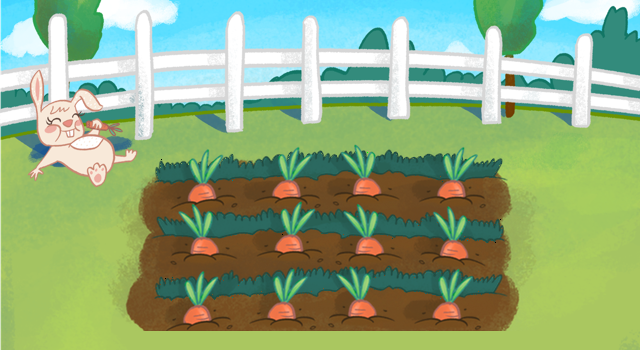 If you’re a parent who makes sure that your child eats healthy food, reads good-quality books and gets lots of outside exercise, then you’ll be interested to know that piano lessons should also be on your list of “must-do’s” for healthy development in early childhood.

In a study recently released at at the Society for Neuroscience Annual Meeting, Dr. Yunxin Wang presented the findings of her research; findings which suggest that piano lessons in early childhood aren’t simply for the sake of enjoyment… but they actually have positive and measurable effects on the brain.  And the kicker?  The benefits are more pronounced if music lessons start before the age of 7.

Check out this summation of Dr. Wang’s findings:

Read more on this study here

Music lessons in early childhood do more than just increase self-esteem, build feelings of independence and improve attention span.. they also have the ability to physically change the brain in a very positive way!